I always love wrangling these Avery sours to give them the business, for better or worse. Dihos was awesome, and a recent foray, for those who recall, was less than incredible. Let’s see what Immitis has in store, get your grapes in check for today’s review.

Ya'll with tinnitus can't hear what I am spitting about Immitis. C:/run_forcedjoke.exe

A: The appearance might be the darkest wild ale I have ever seen this side of Tart of Darkness (kinda?) If you really look into it like a Kubrich film, there’s a light violet hue at the very edges but this beer is straight up soy sauce black with zero lacing or carbonation. Soy sauce swag to the maximum. 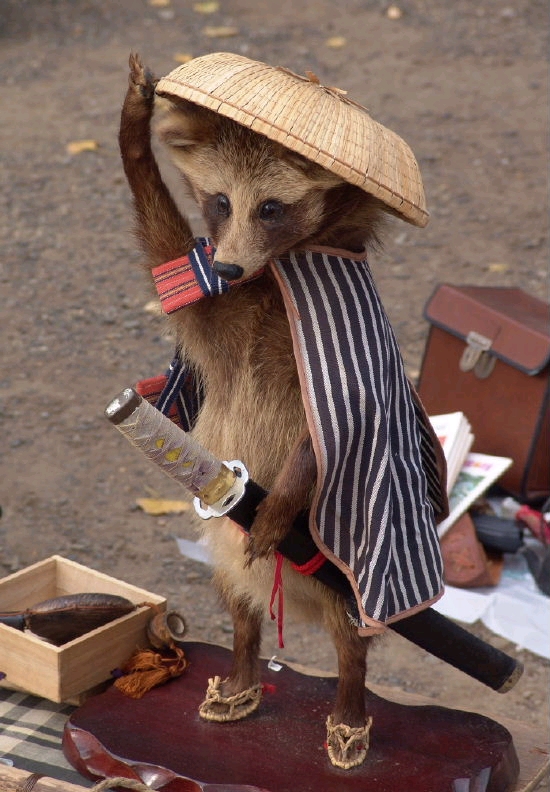 Just smelling this beer and reading the bottle, you are confused, but you are pretty sure some epic shit is gonna go down.

S: Given the low carbonation, it’s tough to rankle this beer’s jimmies to elicit an aroma profile. There’s definitely some jammy preserves like blueberry, blackberry and of course red grape. On the backend is this condiment sort of acidity that comes across like balsamic. I’m not dipping a baguette in it, but it would def pair with red sauce well. Colorado loves Italian people.

T: The taste holds its own amiably and delivers a roundhouse of cherry, currant, black cherry, and grapeity grape. The tartness isn’t lambic overload but provides a complex but nuanced deck of rares and supporting uncommons to deal some damage. The abv is hidden well and I would foresee some recent divorcee seeing the Zinfandel moniker and be all stoked to pop in some Borgias or whatever mature people watch these days. This is a beer ripe for serving at some Santa Monica hotel bar with patrons saying “there’s just NO TIME once you have your second child-” that sorta shit.

Despite the initial intimidation, this beer is ultimately amiable and downright amazing in its own strange way.

M: The mouthfeel is very light and again, the alcohol runs hand in hand with the tart acidity and just clotheslines the shit out of all opposition. The oakiness lingers for a long ass time. If you have ever been to Guitar Center and seen the dude with the wavy ass hair running apreggios on a Les Paul, that last note, this is this beer. Just bewwwwweeeeeeeesoursoursouroooohhhhhhhoakoakoakoakzzzzeeeeeeegrapegrapebeoooooooo-

D: This is fantastic on all fronts and it is unsurprisingly a secret potation to take down mid-30’s women at the knee like Cobra Kai students. If college students weren’t piss poor and bad at everything, I would suggest that they buy this to increase the shittiness of watching The Notebook for the billionth time, but they won’t listen. They won’t listen.

In retrospect, it was a confusing 12 ounces, but I am better having experienced it.

Narrative: “JANETTTTT! OMG THIS WEIRDO IS TRYING TO talk to ME!” Skyler yelled across the packed Hermosa Beach bar and pleaded for the assistance of her equally shallow hateful companion. “No, I was just saying that it’s quite humid inside, which is ironic considering the coastal layer-” “EWWW this weirdo is STILL FUCKING TALKING! Not even gonna lie, gotta leave,” Skyler lied. Mike Cureant could not understand it. He was engaging, relevant, an accomplished greco roman wrestler, but somehow, engaging in civil, cordial conversation with emotionally and intellectually bankrupt sociology majors just DID NOT SEEM TO WORK. Tonight he wore a Theory shirt and was assured that has polar properties for the attraction of labia. Notwithstanding, his shirt remained soaked with a Ketel/soda/slash of pineapple/twist of lime/grenadine dash that was spilled on him by a girl whom he could only assume was named after a state or an R.L. Stine character. It was all Mike’s fault, he was tart inside and sophisticated at the same time, but he was pushing himself on all the wrong forums, with souring results.