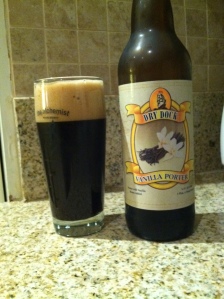 I think I am getting an Urca just looking at this pic.

A: The appearance is a deep mahogany with a really watery character, wishy washy soapy lacing, with some rub a dub dub mocha to it.

S: This beer has a waft of almond, a huge vanilla sweetness like a Starbucks next to a Strip Club, and a mild coffee finish. The experience is sweet and fulfilling, like the first time you heard Ashton and Demi were getting a divorce. Ahh, refreshing. 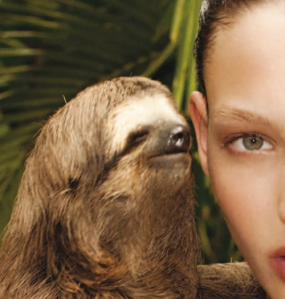 Just whispering some sweet vanilla sloth nothings into your ear.

T: The taste is sweet with a sticky vanilla bean at the forefront that slowly fades into a coffee and chocolate finish, a bit of acidity at the end washes away this beer like the taste of koala tears. Don’t act like I am the only one.

M: This is very watery and the the body is thinner than than Mila Kunis’s STAGE THEATER CREDITS, you see, expectations, this beer defies them. The sweetness and thin body make this difficult to stomach, its like a cinnamon roll with too much frosting, not enough roll. This would be an awesome additive to pour in a bigger stout and breakdown into two awesome vanilla stouts, it’s like King Theseus’s ship, but with an alcoholic engineer. 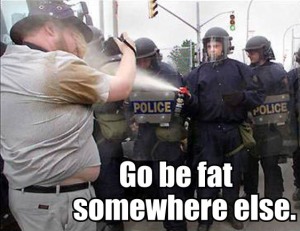 The sweetness and vanilla overload make me feel like a decadent fat ass.

D: The body is thin, the taste is ridiculously sweet, and it leaves you feeling like you made out with a dental hygienist who loves vanilla ice cream. Like, “keeps it at work” level of love. It tries hard and presents something new but, its like a big sword with a tiny handle, it needs some maltiness to comes to grips with itself, badumtish.