I know, I know. In my Fear and Trembling review I said I would ratchet back on the Hill Farmstead reviews, but a DIPA this good and the generosity that I have unexpectedly incurred warranted some sticky new hop beats for the club. Can’t leave hops alone the game needs me.

If you don’t like drinking REAL juice, and Wakefield Berliners are too nutritious for you, this will do JUST FINE.

A: This has that classic Hill Farmstead milkiness to it with a creamy opaque orange glow that is turbid and frothy at the same time. There’s a ton of sticky lacing with generous carbonation that stacks and layers like US Weekly magazines in a hoarder’s home. 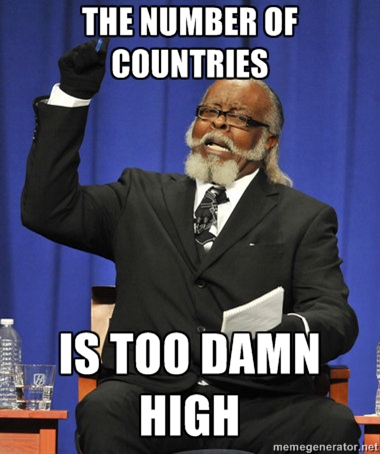 The number of amazing beers from this brewery is too damn high. Add some filler once in a while, brew a red ale or something.

S: The smell is incredible with notes of tangelo, grapefruit rind, tangerines, and blood orange. The pine aspect is muted but oversees and doesn’t micromanage, the sign of a true leader. The subordinate malts seem light and support the olfactory profile like a keystone in a Gothic cathedral.

T: This has a nice citrus aspect to it that is lighter than Abner in the fistfulls of pine needles, the citrus aspect is unmistakably well done and starts to infringe upon the classic Citra taste that I have become so indoctrinated to. The orange rind lingers as though there was pithy orange peels tossed into the boil, but I somehow know that they did with with no adjuncts, Vermont rolls au natural with a nice supple hop rack. 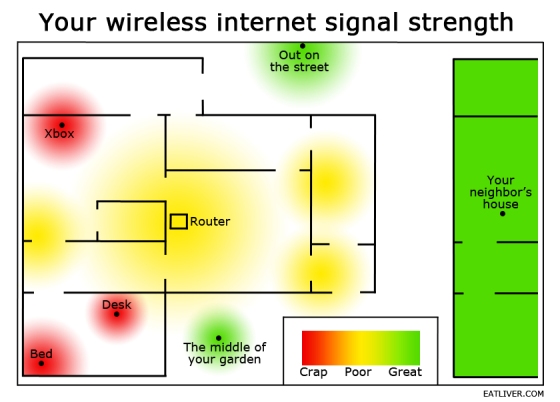 Unlike your horrible Comcast internet, this beer has always got you covered.

M: The mouthfeel has a dry oiliness from the hops that imparts an acidic bite and lingers, handing out fliers to the exiting taste buds. The entire affair is incredibly pleasant and the 750ml growler seems inexplicably too small as a result. The greatest problem in this review would be separating this amazing DIPA from their other incredible entries, Double Citra, Abner, Galaxy, the list goes on. I would say that this is better than Abner and Double Citra, but falls just short of Galaxy single hop. It is robust but presents a great diversity that keeps it memorable. At this point though, it is like selecting WHICH Lambo best expresses your personality.

D: This is exceptionally drinkab- oh hey the growler is gone. It is just that easy. 8% has never been so fleeting, the citrus kiss is a deep acidic wateriness that clips along like a Jetski with two naked Ford models on the juice ocean.

This brewery will keep rolling out awesome DIPAs, I have a pretty good idea that is what is going on.

Narrative: Blammo Corp. was in dire straights and the new toy line was simply not working. The citrus acid battery only served to get nerdy kids beat up at school and prevented home school kids from getting laid. Finally Bill Walmsly had hit rock bottom and pulled over to a roadside fruit stand after the pre-Chapter 11 meeting. He sighed and kicked a rotting strawberry and sat watching the lemon yellow sun sinking into the horizon. “Ahn sometimes…chu know you jas…see the son and es like…naranja.” Bill looked up and saw a sage old Bolivian man polishing a tangelo on his worn Tommy Hilfiger overalls. “Ahn sometimes…you jos say, I don’t need material theengs, es solo importante a ser feliz.” Mr. Walmsly nodded and listened to the broken English of this migrant labor Erasmus and rubbed his chin. “If we can convince kids that they don’t need toys…WE WILL MAKE A KILLING.” The following Friday, Sabino handed out a ripe pluot to each of the board members and continued a bilingual phillipic which seemed to last hours, “en see, chu give kids all the fruitas, and they say, well why can’t we ride the bus then, maybe you don’t need a car when estas dieciseis?” The members looked around confused, Sabino had failed to captivate their minds with his pro-citrus resignation from establish society. Mr. Walmsly injected “and on that note, we will now be selling mango flavored action figures coated in cayenne pepper and grapefruits with fireworks inside of them.” Old Bill had done it again and saved the company from certain ruin. He never forgot that stoic old Sophist, Sabino. A gorgeous marble bust was placed in the grand foyer of Blammo Corp.