These assholes went and flipped the script on the beer game, look out for your shit Drie Fonteinen:

Summer is upon us, that means adjunct lagers, hefs out the ass, and trifling witbiers galore. You probably already look like the world’s hugest prick at any BBQ that you go to, what with you either 1) bringing your own beer 2) asking what they have or 3) bringing your own glassware. Fear not, a product that the world has been clamoring for is here: ONTAP BEER. No, not like draft beer, this shit:

OH FUCK IT’S LIKE MIO FOR YOUR ROLLING ROCK.

So the website expects you to carry this little vial in your pocket to spruce up your mediocre beer into a horrible craft beer analog. Don’t like the way that Miller 64 tastes? How about if we add some caramel extract and hop oil to it? BOOM INSTANT BOTTLE OF BA DARKLORD. I don’t understand this fucking product because even people in Section 8 housing can buy Lagunitas with their EBT cards. Craft beer is not expensive, at all. If you are in a place where you are fiending so bad for a shitty Fat Tire or some other bottomshelf craft offering, maybe skipping beer might be the option for you. Maybe you should clear your browser history before you let your GF use your computer. waitwut. 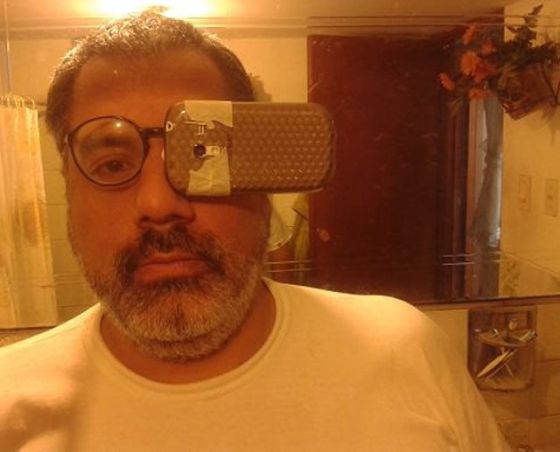 I love how one of the “flavors” is “American Ale.” What does that mean? This bottle of afterbirth shoots in and turns the adjunct lager into a top fermenting ale from America? They have made the lambic version of this product for years, it looks like this: 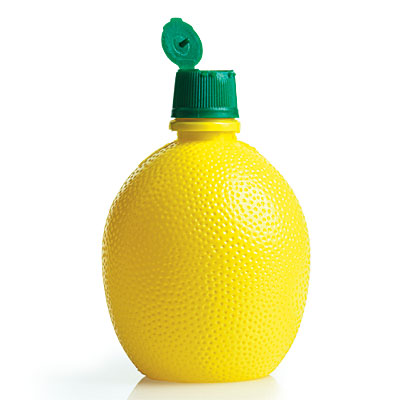 I love the spin that marketing likely prolapsed their collective buttholes to push out:

“Make each beer you drink the same or make each one different. Its up to you how each beer in the case tastes. Which is why we say it is time you get to enjoy Your Beer, Your Way!” You like American Ale? Put more in, boom instant amber, oh shit a lil more, who has a big barleywine now? Oh wait, entire bottle that Keystone just magically turned into an Old Ale. I think if you non-ironically pulled this shit out at any social gathering it should come with a card to enroll you into a 12 step program because your beer priorities are fucked. 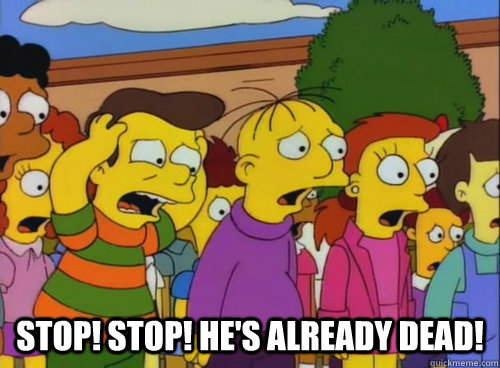 I don’t even know why I bother addressing shit like this. The people who read my website are already degenerate asshole beer snobs well beyond the rebellious intro-FUCK MACRO phase.

Imagine the shit eating grin on your face at a wake when you pull out your PALE ALE FLAVOR and jazz up that paltry Shock Top offering from the host.

check this shit out in action:

The marketing committee then lets you know what an amazing deal this is, “The American Ale single bottle contains enough flavor enhancer to convert a 18-pack of domestic beer. That’s a saving of about $10.00 over buying 18 craft beers! Plus it is gluten, carbs and calorie free.” I am no scientist, I hardly even sparge bro, but how do you convert a shitty lager into a bold AMERICAN ALE without adding carbs, gluten, or calories? Oh, it’s xantham gum and brown food coloring? I knew Goose Island had some proprietary secrets.

This product is like hiring a cut rate tranny off of Craigslist to hold a plastic vagina for you. There are cheaper and less degrading ways to get what you are seeking, put your plastic object away. 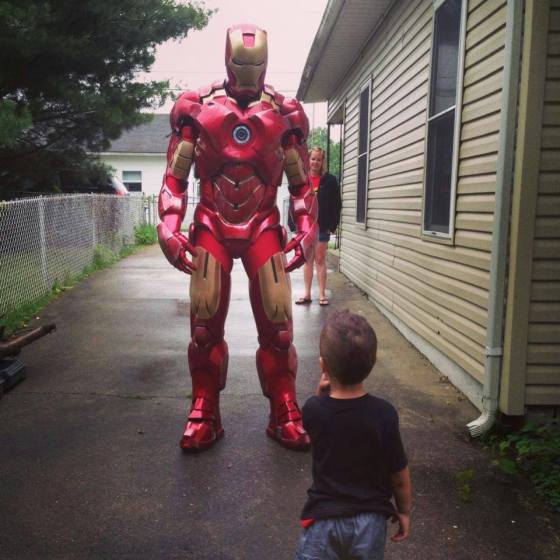 yeah it seems like craft beer, until a real world class craft beer shows up and War Machines your butthole into a pale mess.