I was always stymied by the rare offering. At the outset you have releases to the tune of 700ish bottles and everyone trades hard for these but then I heard it was NOT BARREL AGED. I was a skeptic until I had an epic barleywine showdown and it drilled other BA contenders and made the horrible Lift Bridge Commander look like a bottle of Zima. This beer rips open malt anuses and delivers a sweet panache that can’t be imitated: 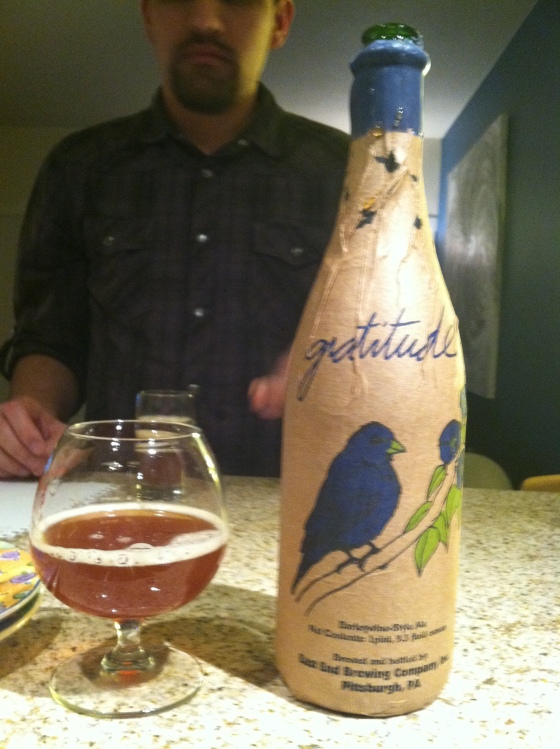 The person in the background seemed a bit GRATUITOUS.

What you know about that blue wax 2009 vintage dog? Gripping two clips, sliding barleywine heaters in the 2 seater.

A: This has an amazing turbid aspect to it that is not unlike BA Old Backus barleywine. The sheeting is pretty modest and, for a 3 year old beer it maintained the carbonation in a legitimate manner. This is what Paul Wall would floss with in a CL mercedes, it is classy but not as overstated as 808 drums. Just look at that muddy baby, you want to pinch its cheeks and take a smooch. 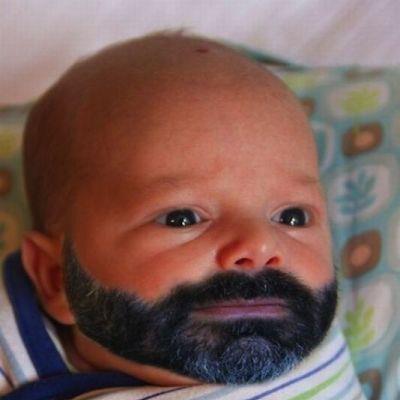 Despite the lack of barrel aging, this beer is mature for its age.

S: This has an incredible waft to it, milk chocolate, chocolate milk, melted raisinettes, sweet brown sugar, and cream of wheat made with a sweet smooch. I love this beer and this might be the best non-BA Barleywine that I have ever had, srsly, it is that bomb, you don’t even need to cut the red or the yellow wire.

T: This has an incredible taste with a light caramel char, dark cherries, plums, some notes akin to a quad, but it still maintains that brown sugar profile that makes it unmistakably a fantastic barleywine. This may have started as an American barleywine but, after a few years the hops have really mellowed into just a light citrus that makes this beer incredible through and through. 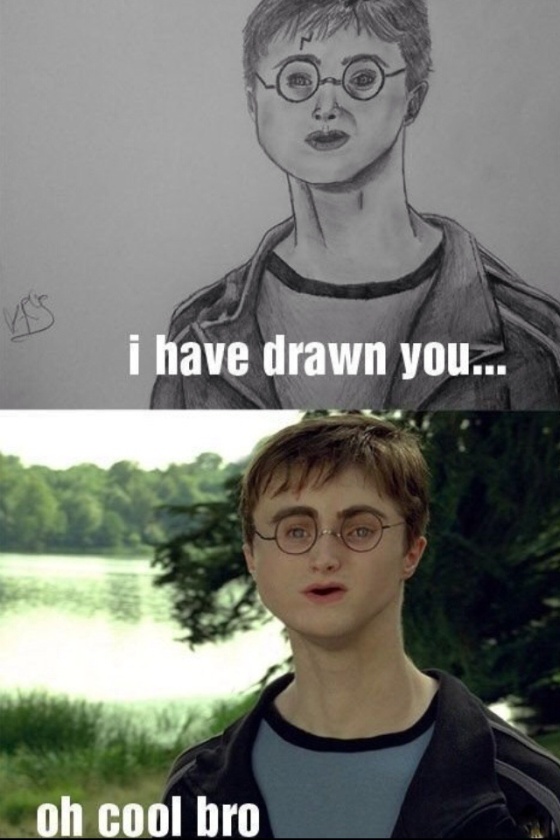 M: This is exceedingly thin for the style but, given the huge malt blasters firing on all 8 cylinders in the taste profile, the tires hit the pavement hard. The thin nature of this beer doesn’t mean that it isn’t a freak in the palate sheets and the abv is the sneaky camera man capturing the whole thing without your knowledge or consent.

D: This is exceptionally drinkable, especially with some age on it. I don’t know if you could pass this off on novice beer drinkers but anyone at the Hop head level or above would love the robust sticky sweet character of this beer and merk it mercilessly. You ever seen ABC’s groundbreaking drama “Switched at Birth?” no? Ok, then you are qualified to drink this amazing beer. 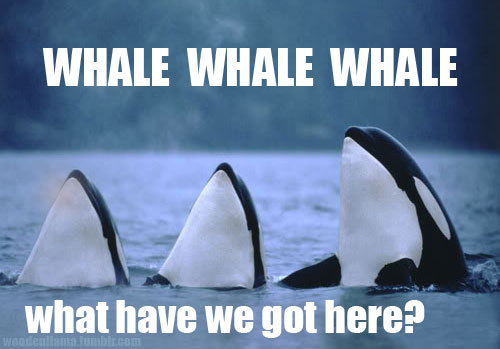 Narrative: Dwayne was the best employee at the EZ Lube in Sante Fe. Fram filters, synthetics, high mileage he knew it all. Sure it seemed like a pedestrian task, that is until the average person tried to do it themselves, suddenly that old SL500 wasn’t so useful sitting like a hunk of overpriced german steel in the driveway. One fortuitous day, Dwayne was on his way to work and noticed a plume of smoke on the horizon. “OH MY GOD.” He pulled up to the scene of the tragedy and saw them all just stopped there, dead in their tracks, the death rattle of heroes that had seen better days. “WHAT’S THE SITUATION HERE?!” he called to the police officers as he ran over to them. “Well they just started making a little tick and-” Dwayne ripped open the hood of each stalled car and found that each had been negligently filled with 10W-30, INSTEAD OF 10W-40. “Oh for the love of gargbhhh-” the mere scene made him vomit on the side of the road. He swiftly went to work on a quick flush and replaced the oil in record time. “Thanks kid, you really saved the day today, now we can go shut down that Stem Cell Research protest, you’re a real hero, you know that? Not us today, you Dwayne.” The cars glamed as the exhaust resonated through the strip mall. Dwayne was the best damn 20 minute hero that $8.25 per hour could buy. His side job at the caramel factory seemed downright pedestrian by contrast; he was a brilliant genius that people overlooked far too often.