Alright, in the interest of complete whaling thoroughness I will review this 2012 Cable Car, the old dark horse in the lineup. About 3 months ago, a bunch of shitmouths all went down to Toronado and split a vert of the bottles like 43 ways based on what I saw on Untappd. Anyway, so we have a shitload of Cable Car experts now. Everyone was pushing their dicks into reubens talking about how this beer was chlorine and OMG THE WERST. So, hating that stepchild 2010 CC, I wanted to see what the business was. I dropped the $50 and skulled this shit, like a responsible reviewer. 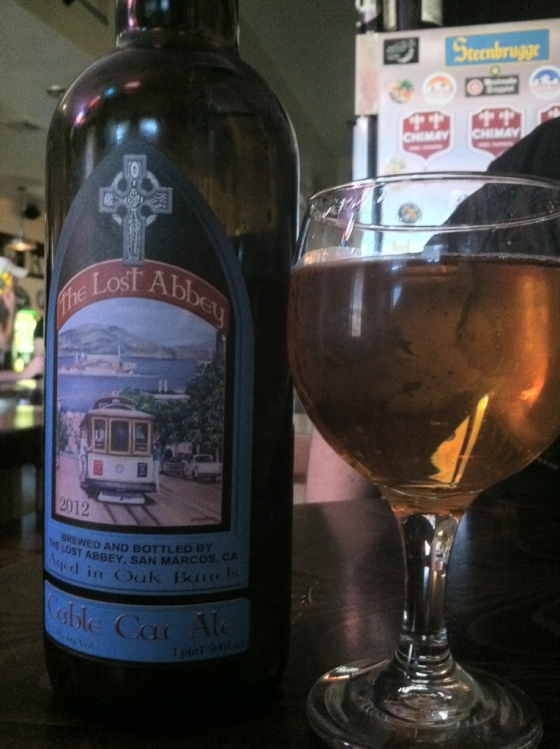 OH SHIT POSTING THE SAME PIC THREE TIMES FOR ULTRA HITS, dinner is on me.

A: The carb on this one lies somewhere in between the 2008 (Keira Knightley flat) and 2010 (Natalie Portman tits.) It is filling cups, but not with excitement. You get some wispy crackling but it remains about a step about Doesjel and some old ass lambics in this regard. I asked for a dirtier glass to boost nucleation levels but they wouldn’t comply. The cling is minimal, the sheeting is non-existent and it kinda looks like a Dortmunder with deep gold hues, the darkest Cable Car I have seen since that cherry afterbirth apotheosis version. 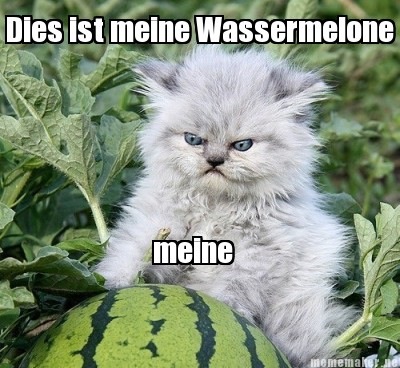 S: There is a lemon zest, but more akin to super fresh farmers market steeze, like zested on a grater with a slight salinity in the air. You get tangelo, mango, white grape, and hard persimmon. This is all to be appreciated against the backdrop of high acidity that is really more tart than it is straight up Upland Lambic sour. I get a little bit of a muskiness like a gose on the finish that a shiteater might mistake for some kind of chlorine, provided you were completely fucking high on paint fumes, or if you got a sick .9oz pour. Either way.

T: This follows through with that classy musk of Cable Car 2010, light cheesiness, but with that delicious acidity and fruitiness that reminded me of the 2008. Again this is a hybrid of those two years and takes a bit from each and improves upon it, like Mylie Cyrus, a voltron of acrimonious cuntery. That is the name of my acoustic Aphex Twin cover band, Acrimonious Cuntery. Come see us in Connecticut. Anyway, so you get a chardonnay without the drying, a sort of nectarine and tart lychee finish to it, butressed again with this light salinity. I disagree on the chlorine/pool water/salt douche comments that some people were making. If you have banged a few Leipzig hoes you will know all about that light saltiness on your knuckles/wrist.

This beer is refined yet filthy at the same time, like Ke$ha in a pantsuit.

M: This is the meanest leanest cleanest (Ciara got sex appeal) mouth feel that I have had in a Cable Car to date. As a result you dont get that lingering dryness, you don’t get the oakiness dryfucking your bitter zones. What you do get is a light juiciness that is incredibly refreshing, closer in execution to a super lactic Berliner, really. This is a welcome spin and would be more at home in hotter weather, migrant worker sweatshops, etc. I need my American Apparrel jeans made in Downtown LA by non-Americans, for unamerican wages, drinking American beers inspired by Belgian styles. SOURS, MIXED RACE MODELS AND HIGH FASHION.

D: This is off the charts drinkable and for the $/oz you are taking it right down the shaft like a chlamydia test. It is seriously disheartening how fast it disappears. You lose a bit on the dryness that reigns this shit in, but as a result it is more approachable and awesome. You know how a Fender Telecaster has that short neck for ladyhands, perfect for playing Wonderwall and getting those EXPRESS thongs off, but you can’t do sick ass shredding. Then again, sometimes you dont want Dragonforce melting your face, sometimes you want a Night Court marathon to relax to. The people who like this Cable Car best are those contrarian assholes who say that JACKIE BROWN WAS TARANTINO’S BEST WORK NUANCED AND MOST PEOPLE DONT GET IT. I get it, this Cable Car is slowly, subtle, and doesn’t blow anyones fucking head off. Better than 2010, but that’s about it. That’s kinda like big leaguing on the kid who lives in Section 8 housing with his aunt though. 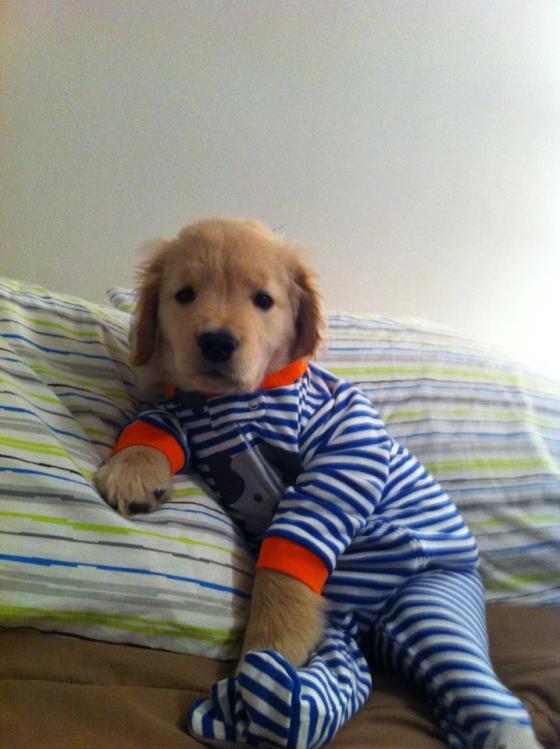 Pop open a $50 bottle of world class beer, put on those jammy jams, and get to chillin.

Narrative: “Ring a clink dernk-” the chimes rang in an off-minor fashion. The city had never approved the financing for the business improvement district and as a result the downtown trolley had fallen into woeful disrepair. It only ran from Fashion Bug to Little Samoa and usually smelled like curry. The seats were all worn and someone spraypainted “NIKO IS A SHITDICK” on the side of the trolly 3 months ago and it was never addressed. To be fair, Niko was a shit dick though. The passengers were supposed to get this whiff of nostalgia, like they were living in the gilded age of oppressive factories and limited social benefits, but instead they lived in the modern times where corporations were just doling out high wages and benefits. It had seen the marks of time and it made some of the Matlock watching passengers smile, but to the average person it was a blemish in the heritage of public transportation and Cable Cars in general. A guy in an ECKO jacket sat in the back row with his clearly underaged girlfriend and rode to the end of the line, Fashion Bug and depression for all riders.