I figured for saison week, we have to have something relatively NORMAL up in the mix so that people don’t think that Saisons are exclusively for pretentious assholes. This saison is not only 1) amazing and 2) off the shelf but it also 3) comes in a can. That means you can slam this shit at the lake, while installing that body kit on your 1997 Eclipse GST, or while watching your kid play teeball. This is a rough and tumble sessionable saison that is ready for combat at all times. This may not have a huge funk or wild aspect to it, but god damn it if this isn’t a refreshing example of the style. Let’s pop open some cans in today’s review:

Being Cynicale can make you emotional.

A: This has a radiant gold color to it with an incredible amount of carbonation that rises to the occasion. There is a moderate amount of lacing and the whole affair is bright and uplifting like a Michael Bay movie where you know that the saison hero is going to come out on top. There isn’t a ton of cling or thickness to the carbonation and it subsides like the emotions of a teenage girl, pretty quickly.

Kill a 4 pack of this, wake up in the morning like “the fuq we do?”

S: This is the most straightforward telling of the saison story that I have had in a while. Since it is pasteurized you obviously don’t get any musk or funk or wild characteristics. However, what is lacks in the wild, it makes up for in the decadent sweet treat department. There’s a deep honey and clove and bubblegum smell to this beer and a cornbread backend like pies cooling on old timey windowsills. There’s also a light peach/pear aspect going on but it is like the background vocals in a Coheed song, you hardly notice them at all.

T: This is incredibly refreshing from the outset with a nice punch of clove and pepper with some bisquik biscuits and some bubblegum that has lost its flavor. It is tough to describe that lingering waxiness but it is delicious and washes away clean. There are some light fruits and a sort of buttery biscuit finish. Again, this isn’t the most ambitious example of the style but at least it doesn’t go on some Surly hop rampage. 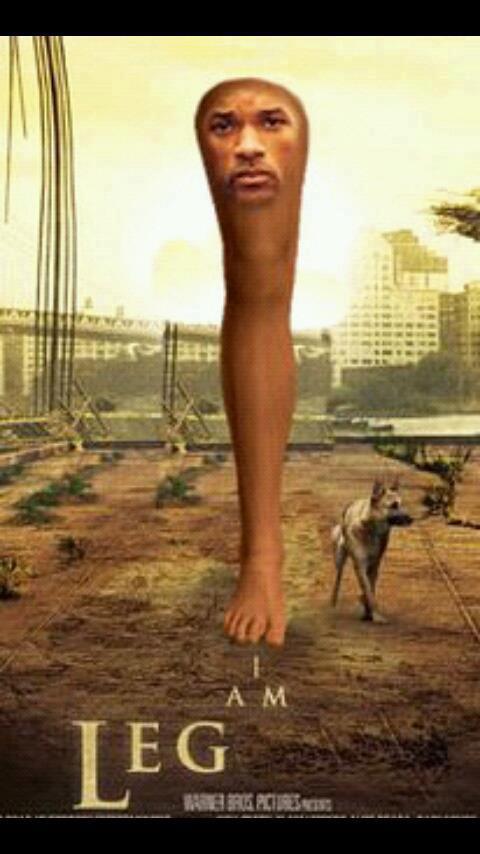 This is a strange beer, but totally enjoyable.

M: This is incredibly light and makes you wonder why anyone tries to session any other type of beer when this has the abv, the finish, the look, and the YM charm that gets those teenagers so feided. The whole affair is a flavor bomb with minimal effort. The 16oz can is appropriate and I wish I would get these as extras more often because I rarely want to go out of my way to seek this out on its own because it never seems to last long in my house. BigLobo sent me a 4 pack of it and that shit was merked like John Connor at a Skynet convention.

D: Read the foregoing, this is exceptionally drinkable and totally affordable. The thing I don’t understand is why it is only for sale in places that are frozen for 80% of the year. Ain’t nobody tryna drink a farmhouse ale while ice fishing or whatever it is they do in Minnesota while they aren’t watching the Twins and Vikings lose. 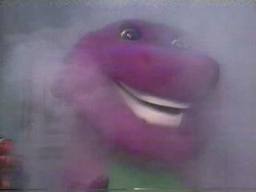 This beer will get you feided on that purp.

Narrative: Sally Weathers was a content housewife enjoying the gentle respite provided by fall in Minnesota. The children were busy outside playing in an igloo that they had just constructed and she lovingly nodded while chopping the iced root vegetables for her famous tundra cabbage stew. It seemed as though the harvest season passed so quickly this year that she scarcely had time to break out the summer jackets from storage. “WHOMP!” a snowball struck the window and she playfully waved a knife at her child through the kitchen window while watching her son jump around in the 9 inches of September snowfall. She longed for the growing seasons that she enjoyed as a child in Salinas, California. She missed receiving that mortgage statement and paying well over $3,000.00 to live in a land not completely forgotten by the civilized world. Those majestic 42 days of sun seemed to pass so quickly, but it was hard to leave when the State paid her family not to leave. Furthermore, work at the ice harvesting farm was plentiful and she could take vitamin D supplements and wait for the sun to return. Life in Minnesota wasn’t easy, but at least she didn’t have to harvest superficial Persian interactions, elective surgeries, American Apparel clothing, and emotionally bankrupt aspiring actresses. Life is all about compromises like the passing of the seasons.

One thought on “Surly CynicAle, For All The Sophists, Cynics, Epicureans, and Stoics”