I seldom go off the hoppy path with Alpine. Their hoppy offerings are beyond reproach and represent the cadre of the best that each style has to offer: Hoppy Bday, Bad Boy, Pure Hoppiness, Exponential Hoppiness- ALL AMAZING. Their less hoppy offerings can be a bit questionable. Today’s we turn to the red side to see what they have to offer in the way of hoppiness, everlasting hoppiness.

A: Big shocker here, the appearance has a deep rub red note with a solid amber that resonates throughout. It is a little light on the lacing and carbonation, but it isn’t entirely a drawback. Again, I strongly dislike this style so it could be dead on and I would still be a shitwaffle complaining about the inherent qualities.

S: Huge caramel sweetness and dry hop bitterness. There’s some belgianesque turbinado dark sugar notes but it is more caramel than dark fruits. The resins from the hops are nice but ultimately wish I was drinking one of the other Alpine hop warheads.

T: The caramel has a mild sweetness on the front end that is very refreshing. The middle body has a pleasant hop profile that is a careful balance between the agro hops that alpine is famous for and a swift drink ability that is exceptional. 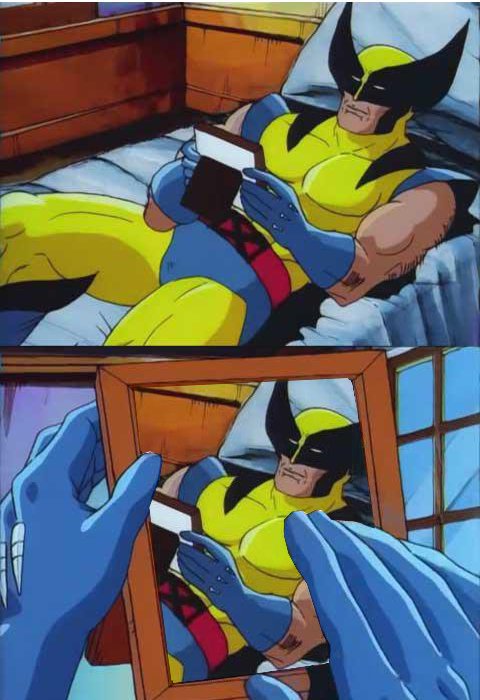 The perfect beer for a moment of calm reflection.

M: The mouthfeel is very light and gives less coating than even the standard pale ale. Given the purpose of this beer, it is fantastic as a result. If this beer were chewier, it would miss the mark. Again, the sweetness, hops, and thin crisp finish give it a solid lineup.

D: This is very drinkable and is strangely memorable for how subtlety it imparts its presence and then give you a calm high five and takes off. It comes off like a friend you haven’t seen in a while that doesn’t hang around all morning after a night of solid drinking. I don’t know if this is representative of most irish people, but it seems like a pretty solid homie.

You can come from a proud crew, but that doesn’t make you amazing by proxy.

Narrative: The family knew Uncle McHenney had a serious problem, but they addressed it with that sort of amiable sweetness that you could expect from relatives in denial. “I mean, who hasn’t brought a flask to a funeral and thrown up at the wake?” Aunt Marjorie questioned the group. The family all nodded and chuckled playfully at Uncle Mc in the bathtub, gurgling gaelic swears to himself. “I don’t want to start pointing fingers here and ‘oh you defecated in my boss’s fish tank’ there, I love old Uncle Mc, and that’s all there is to it.” Like a magical irish spell, Uncle McHenney rose to his feet and gave all the onlookers sticky high fives. “Ehh foyour te toif? Yeah, yeah, that’s when yafakking knoew the knackers to have the noids!” Uncle McHenney exclaimed as he bolted out of the room, leaving sticky boot prints across the new berber carpet. “OH UNCLE MC!” the youngest exclaimed, shrugging her shoulders.