Whenever I am confronted with an exceptional red ale, I always scratch my head and wonder who this hybrid style is aimed at. If you like hops, why not just brew a dank IPA? This top 100 red ale just crushes any other beers that approach the throne in this style. I guess variety is the spice of life and there are even degenerates who enjoy hoppy porters, so anything can happen if 50 fucked Vivica. Let’s grind some nuggets up and sip this sweet nectar. 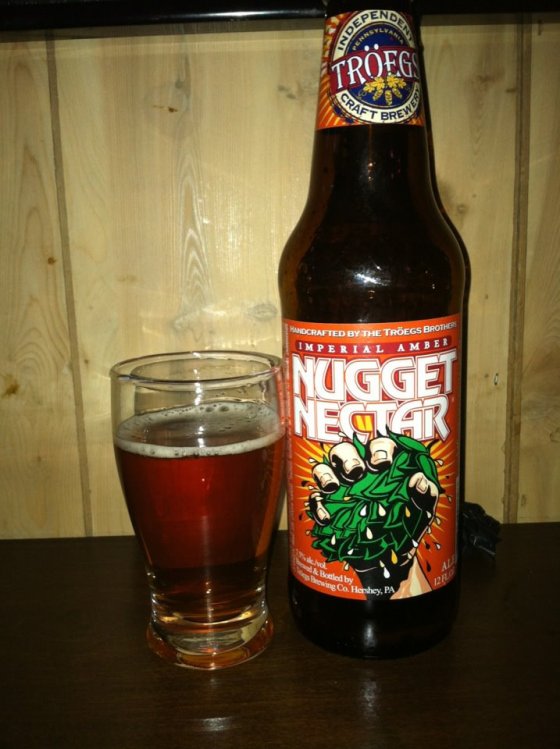 If you have been fiending for hops, this will cure your blue nuggets.

A: Guess what, this has ruby notes at the edges and a medium mocha center to it. I bet you didn’t see the red notes nestled in there did you? A good looking beer with no lacing and solid carbonation. 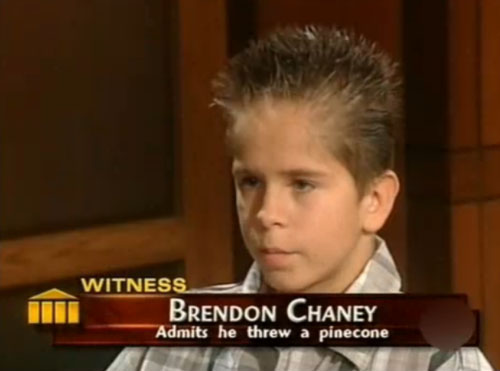 This beer throws so many pinecones.

S: great big hop profile pine grapefruit, orange rind, the red is hidden in the malt in what would otherwise be an exceptional ipa, but if they say it is a red, shoot, who am I to object? Would a red by any other name, etc.

T: I have a hard time accepting this as a red given its hop profile. They should just call this an exceptional IPA and stop with the pageantry. Sure, you have the malts and all this yeast run around but I feel it is like when they put glasses and a ponytail on a really hot girl to set her out as a nerd. Problem is, beer drinkers, and adolescent youth (sometimes aligned) can see through these tactics. I want an unadulterated IPA, not this Red with her paint splattered overalls and beguiling Freddy Prinze Jr. crush. Call an IPA for what it is and she will love you more. 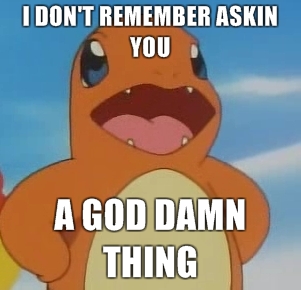 “Red ales are a fun style to enjo-” I don’t remember asking you a God damn thing. Red ales are for people who eat at B.J.’s not real binge drinkers.

M: Again, guess what, it has the mouthfeel of an IPA. This review feels like what Car and Driver must go through in reviewing the Firebird and the Camaro concurrently. It tastes like an IPA, it is an IPA, it’s here, it’s clear, get over it.

D: Picture a solid IPA, then add some mellowing malts to it and call it a red. There you go. It is exceptionally drinkable but its identity crisis warrants mentioning, over and over. I don’t know that this compels me to squeeze any nuggets, specifically, but its does make me wonder why this beer is not shipped to the California and we are left to sift through…oh wait…I see why this is not shipped to California. 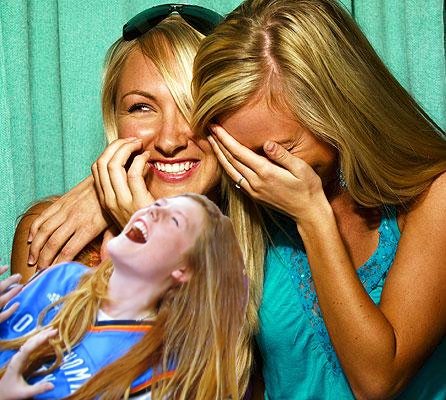 “I like red ales because they are from Ireland, and so am I!!!” My face when-

Narrative: Jacob Walters could have showed up at Bull Run. He could have showed up at Appamaddox. As a union solider he basically could have enlisted wherever he was needed but, no, he held to his pride. You see, Jacob Walters preemptively joined the United State Air Force, a squadron that would not form until almost 100 years after he signed up for a union military. As a result, Jacob refused to fight in Antetam without aircraft, would not serve on Sherman’s march, absent air support, and was disinterested in any carpet bagging reconstruction unless he were flying a zepplin or a plane. He was a staunch air pilot and no civil unrest would wrench that from his grasp. If someone on the streets of Burmingham saluted him as an officer he would waft his hand and lightly reply “Red…I am a red…ale? Just call me RED ALE!” He was batshit crazy, but the military let him fly his ornithopter just the same.

One thought on “Troegs Nugget Nectar, Would an IIPA By Any Other Name Taste This Dank?”