Ah time for an ale throwback to revisit the old gateway drugs that get beer nerds hooked. It is usual the local pushers like Stone, Dogfish Head, Sam Adams or these guys. It would be a classic beer nerd form to look down on readily accessible beers and be a complete hater, however, that’s NOT HOW I ROLL. It can’t be walez all the time, gotta look back on solid nuts to know where you came from. Er, you know what I mean. 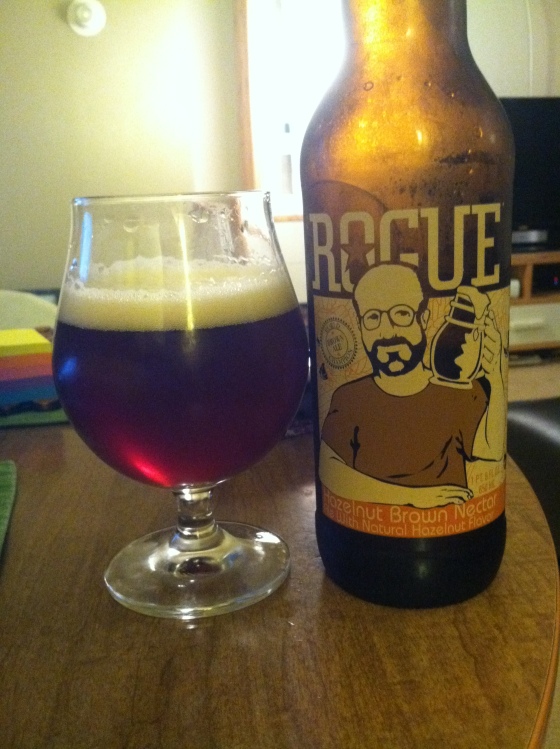 A: Nice wood bark tones with lots of transparency and deep cedar hues. The carbonation is aggressive but calms down after it finds its car keys deep in the depths of the glass. There is fantastic lacing that creates little archipelagos to live on, I just want to point out that I spelled that without Microsoft word’s help, it’s the little victories people. You know what word. 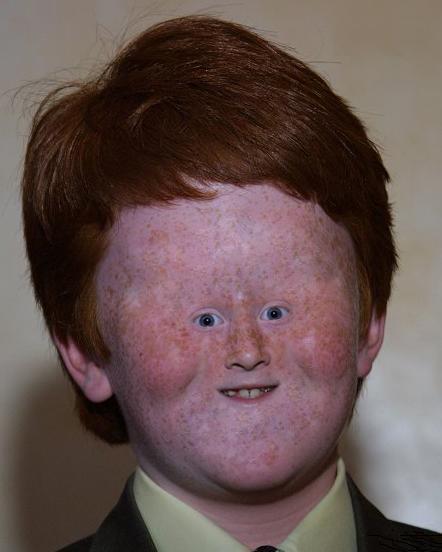 hazelnut might not be my favorite flavor, but it beats ginger.

S: I get a huge waft of walnuts, smoked peanuts, and Amonds. They call them amonds because they shake the L out of them at harvest ti- alright fine. Moving on.

T: The taste is pretty light and imparts the same nutty, woody notes that are on the nose. No bait and switch taking place here, just solid old Rogue products. I enjoy the simplicity of it and assertive nature of the malt backbone. It feels like Newcastle’s over achieving little brother, who secretly pines for greatness. In terms of brown ales, a category that I don’t usually care to notice, this is about as good as it gets. It reminds me of how I remembered that the Toyota FJ Cruiser was a pretty cool SUV in a lineup of items that I usually reserve for total shitheads. 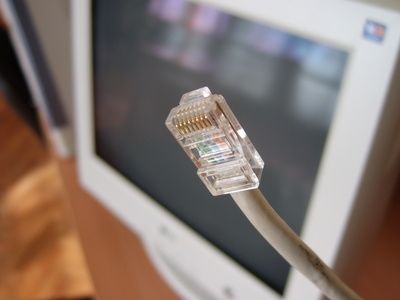 This takes me back to the good old days of deep secrets and fulfilling simplicity.

M: It is a bit watery on the front but it is an alluring methodology that this beer employs. The woody notes strike swiftly from the bushes with a great drying effect, leaving the consume helpless to aid his situation but by calling in more watery mouth front, which, at that point a full on Catch 22 is on and Joseph Heller can rest content at a shitty mixed metaphor having been executed horribly.

D: This is very drinkable and reminds me of Chimay Blue in many respects. I know the hardcore beer intelligensia will spit imperial stout all over their respective monocles, but, this realm is not well traveled and if you absolutely must go this route, this is a fantastic Sherpa. 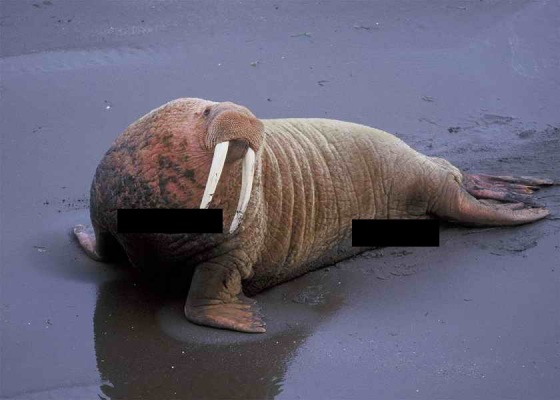 Back in 2006 this beast was too shocking for most people.

Narrative: “Hazel nut, cobb nut, yeah, call me whatever you damn well feel like” Shellers gruffly responded while fashioning a shiv out of what appeared to be the husk of a deceased walnut. “I seen every damn nut in this place, aint a single one cracked old Shellers yet, and I dare them to try.” He meant this, without trepidation. Shellers ran the nuthouse with precision and deft brutality. He would push his fellow nuts to the top of the pile for wanting consumers to smash and grind into paste with joy. “YOU THINK I AM A NEW VARIETAL!?” he called out from the bottom of the bin, not a single nut moved a shell. “THAT’S RIGHT WHO SAID ANYTHING WHEN WE GOT INFECTED WITH XANTHOMONAS?” no one could respond, that crippling blight was both Sheller’s own device and saving grace. “THAT’S RIGHT ME! SO IF YOU WANNA END UP A CONFECTIONARY GOOD FOR AN ELDERLY PERSON. Go right ahead, I will personally see to it your soft shelled ass makes it right to the top.” Sheller’s use of bitter irony and entendre was too much sometimes, so soft and sweet in his interior, but hard coated in exterior.