Hot damn, I wrote this review so long ago, I think I enjoyed this beer while watching the L.A. Rams crush the Los Angeles Raiders while listening to Spin Doctors on cas- you get the jist. A while ago. How my sour tastes have migrated, but this old gem is still a solid standby that deserves some mild affection, get you some. 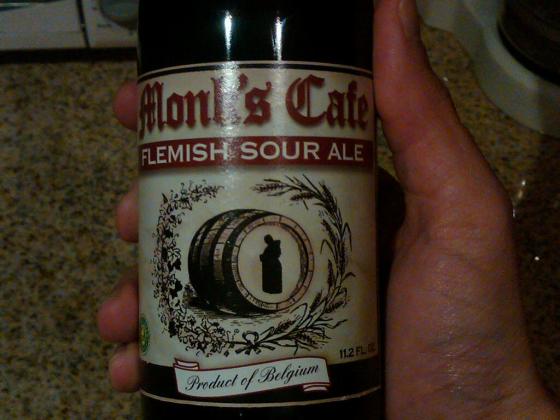 Expert beer photos. Hire me for your wedding, bris, whatever.

A: Pours from the bottle with a mild head, no lacing, white with fast dissipation, thin and offwhite, eggshell even, the beer itself is a deep ruby brown, I enjoy it in the way that you want an Airhead when you haven’t had one in a while. It’s not like you pick up Airheads at the grocery store on the reg. but you know, a once in a while treat. 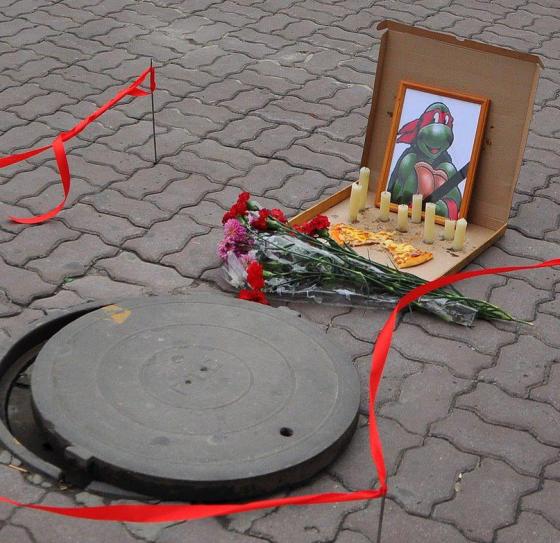 Ah a sweet nostalgic treat to remind you of days passed, a dead era of satisfaction with normal, readily accessible sours, back when you were cool but rude.

S: The smell makes you aware that fruit tannins and dark grapes and or currants and awaiting, and they are angry, they storm up your nostril not unlike an Al-Jazeera mob, giving your palate a warning shot for the tartness that they seek to impart

T: The front has a mild candy apple taste, not granny smith, sweet cherry flavor which mellows out to a sweeter candy finish, not tart, a bit like a lukewarm sour patch kid, only not in a disparaging way, like a high class sour patch kid with a monocle and a aplomb for references to Marcel Proust. 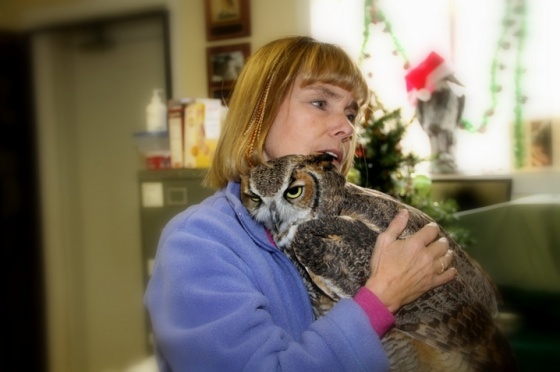 I am sure if you had enough of these, you could get into some crazy shit, look at me, i started with these gentle sours, now I huff paint down by the overpass.

M: the carbonation doesnt distract from the sweetness, the sour patch kid lets the bubbles pass like an elevator with unsavory folks exiting, then it is all sweet business. The sour is a secondary effect, the sweet is much more pronounced, it is more “bake sale mom” than “competitive track home housewife.”

D: Well what do you want from your beer? you want to be classy? pull out 11 oz bottles and show people your refined tastes? Ok well, this will do that but I cant seriously see anyone drinking a solid 4 pack of these. It’s kinda like a Lambic’s older brother who got a crew cut and a bomber jacket. You know deep down he’s still sweet, but that Tears for Fears patch just shows you he has more bite than he lets on. 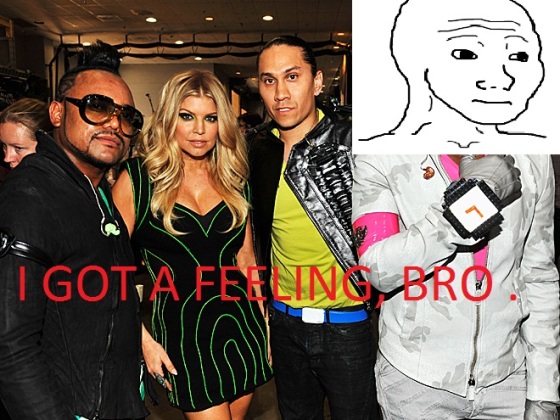 This beer gives me so many feels of old times.

Narrative: These internet dating mixers are so lame, I am above this, but, if they only would give me a chance. I know on the outside I look like a beer, same old amber bottle they are used to, but inside i have so much character and personality, I am downright sweet. Oh great, look, they go for a strong DIRTY martini, I am here for them, my Jdate account get no hits…I TASTE LIKE CHERRY AND GIVE SWEET KISSES. Nice beers finish last, even my outside just says SOUR SOUR SOUR, great, now my belgium mom is gonna be all on my case about this, first my Kriek brother, now I just will sit around reading about all these other lowbrow Belgium strong ales who pull all the chicks. I dont need this, I need a girl who likes ME FOR ME, not because I look like Leona- OH HEY I DO WATCH DEXTER! No, don’t pick up that ZIMA fuuuu-