I always seem to miss the boat on these highly sought-after Allagash beers. Just like when Sega Genesis came out with its bad ass BLAST PROCESSSING, my NES wasn’t blast processing shit. Now my liver finally gets the chance to blast process this sour and take the Pepsi challenge and see if these limited beers are worth the hype.

Who you gonna call? Alebusters. ::groans::

A: This beer has a nice deep yellow hue that brightens at the edges like a sweet agave nectar. The center has a metallic copper color with GENEROUS carbonation. I had to pour a bit, come back, watch an episode of Battlestar Galactica, come back, learn stoichiometry, and finally it was ready to drink. The lacing for some reason wasn’t making a title starring role appearance, it had a brief cameo and some one liners and then peaced out. 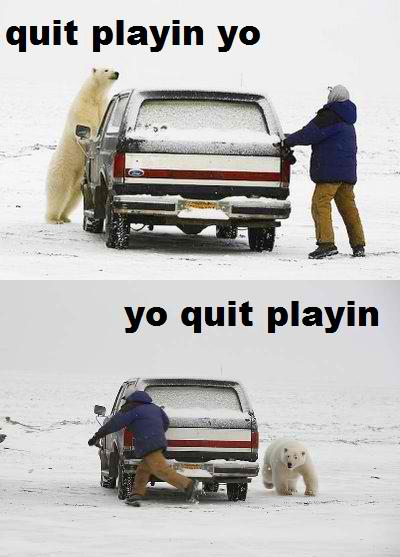 S: I was expecting a huge October treat with this one but I was worried it wouldn’t meld with the sour aspects of the beer but, they pulled it off with a precarious balance of the two, ultimately favoring the cobweb and smashed drywall muskiness with only a gentle gourd and nutmeg smell at the very outset. I get a big tart melon and kiwi aspect from this as well, but I think that might just be a byproduct of the acidity. Either way, this rocks the Hannah Montana act of sour/seasonal better than Jem.

T: The taste has a nice tartness with lemon, mild pumpkin, allspice, the acidity is huge and there’s a hint of molasses in the finish but ultimately this rocks an interesting swiss army knife barrage of funk, tartness, and autumn goodness.

I tasted it and at first you get some lambic notes, tartness and then sneaky pumpkin rolls in, wait what?

M: There’s a light lingering sweetness, like that administrative assistant whose name you can never remember but she knows you like the Pentec G2’s, and a huge acerbic tartness, more similar to that woman in payroll whom you can only assume hates you. The drying effect hits hard and leaves a raw sensation in your mouth like making out with a chick with bands/braces, but ultimately it is all worth it. I could have used some more pumpkin, but hey, in the land of beggars, the man with one chooser is king.

D: The drinkability is huge and it didn’t even hurt my tum tum. I really enjoyed the clean, full flavored gourdiness to it and it reminded me of fall in the way that Armand Herfst did, albeit in a completely different way as the beers are both unique. Again, making this beer exceptionally drinkable is the clever Allagash curse, particularly since they made like 1000 bottles of this. I got 99 bottles but this ale ain’t one.

I'm not sure how gracefully this beer will age, but I am sure it will still be a complete bad ass.

Narrative: “Wooooo, woooo, this is the Haunted Pumpkin pattchhh on 3rd and Cedarrrrr” Joe Clemson called to the children whose cold ignoring glances did little for his self esteem. “This is so lame, God why can’t we just pick out our pumpkin without that irritating owner hassling us?” one precocious 9 year old remarked while irritatingly smacking her gum. Joe kicked a pile of hay in front of him and took off his borderline racist “ghost” costume. “Ah shucks Joe, they know this ole lot aint no haunted punkin patch, shoot, 10 months out of the year it serves as an overflow lot for the adult book store across the street!” Joe thought back to the one time he actually did scare a child when one of the wares from that store was discovered in the hay. THEN SUDDENLY JOE HAD IT. “What’s missing from this lot is a sense of danger, that sort of imminent ghoulish sense of demise, dagummit!” The next day, Joe allowed the adult book store to commingle with the children. Authentic zombie looking prostitutes came and solicited candy from all patrons. One homeless man screamed into a Snapple bottle for 3 hours that “he couldn’t make all the DAMS” and the children seemed to believe this sentiment. It was a truly ghoulish Halloween indeed.