Avery keeps rolling out these batches of tiny, super-esoteric batches of beer that people rate extremely highly and I feel like that fat kid pressing his face to the bakery window, just looming on the sweet treats foreboding inside. Finally a friend hooked me up and I gave some Kern River goodness and both parties had tasted the rockies, respectively. This is a beer aged with Cabernet Sauvignon Grapes and then aged in Cabernet Sauvignon barrels. Basically…wine. 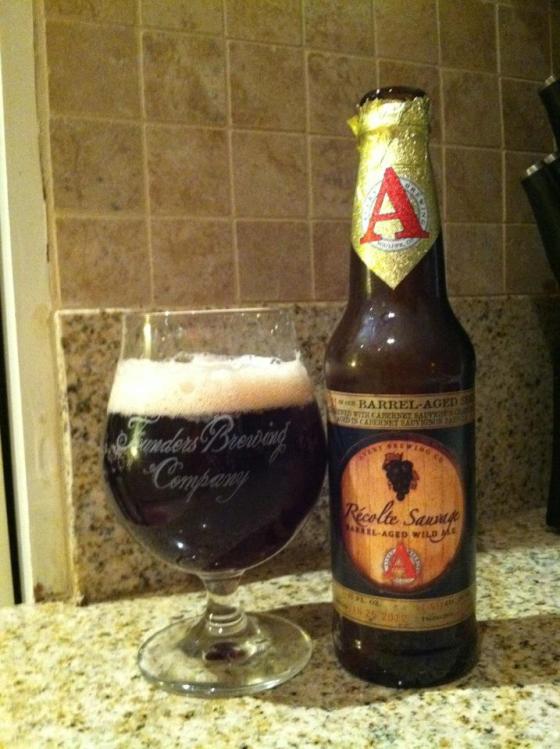 An immature palate wanders into the world of wine reviews...

A: This seriously looks exactly like Juicy Juice. Just straight up grape juice from concentrate. I guess I could make a parallel to some Merlots but really, it looks like a deep purple, no maltiness or carbination, just juice through and through, like Tupac.

There seems to be a bit of a scheme going on here to dupe the beer consumer. Maybe I am the only one.

S: The waft is of a tannic astringency, it goes to the black cherry, then dark grape varietal and lands on an acetyl tartness at the end. It reminds me of a Consecration whose balls have been pressed fully to the wall. If you prefer your testicles wall-mounted, I have a beer for you.

T: Looks like a duck, smells like a duck, wait for it. . .tastes like a beer that was made with grapes, very little malt and then aged in wine barrels without yeast. Seriously, this is basically a wine with a mild bread profile. I don’t like being tricked into being a mediocre 30 something talking about Nurse Jackie episodes. This shit went Cougartown really quickly. It has a huge acerbic finish not in the cool “oh like a Cantillon St. Lamvinus?” no, like drinking a straight up glass of Kendall Jackson Cab. I look at my one time friend, the beer looking all entreating, tricking me with its vinous foul play.

Above: one of the best RPG's of all time, if you ask me to list the best wines ever, I am at a loss unless Sephiroth is involved.

M: Have you ever tasted Cabernet Sauvignon? Well, shake it up a bit to gain some bubbles and there you go. This is literally 80% wine and 20% hateful potation. The entire glass has a deep violet hue, there’s no lacing, I am way out of my territory here and I fear wineblogs are closing in, airlock is opening, if anyone reads this space station message, just tell them, I have always hated wine. . .in every…way…

D: Well again, this is determined by the nature of your very existence. I feel like I am trapped at an educational mixer with the traditional red wines, those chuckles and heel rocking with the effusive gestures. It is a perpetual “cool” PTA meeting with the notes of tannins that dry a bit and I COULD drink a lot of this, but moreover, I dont want to. It isn’t because it is bad, far from this, it is well executed but…I have the palate of a 21 year old boy. If you give me nice things I will bury them and spike stock certificates in the ground and eat Kraft Macaroni. It is my own shortcoming, not this beer’s. 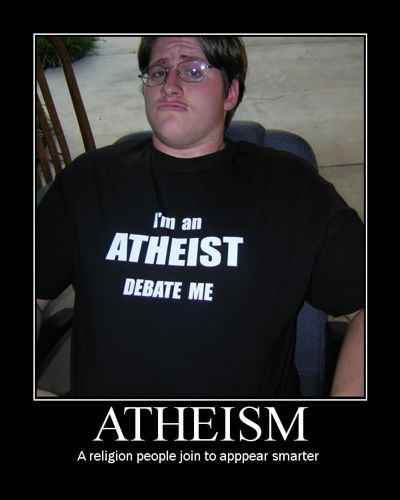 Ultimately, I have ran out of arguments against wine so I shelter myself with beer to appear more intellectual. This has never happened before.

Narrative: Janice Roth was a recent divorcee, proud in demeanor, light in expression lines, stern in demeanor. Her 6 year-old minx did not trouble her much and she still served respectfully within InGeniDyneDCorp. as a regional semi-vice-personnel overseeing director. A title she held in cold reverence. Janitors would tip their caps in an almost anachronistic reverence of Mrs. Roth and as she piled into her comfy leather highbacked chair she exhaled sharply. “Janey Janey, when did it come to this?” she ruminated to herself as she operated the corkscrew within her desk to open a Chateau Margeaux, not the ’95 the ’96. She sipped the tonic judiciously and looked out the window ingratiatingly upon the foot traffic below. “The man you loved ran away, you have two beautiful girls who adore you, but something feels so wrong-” she knocked the bottle over and watched the crimson liquid gather in stern liquid rivulets. The sum value of her being was collected in this trivial libation. She had been reduced to episodes of the Bachelor and listening to Jason Mraz mixtapes. This was her inherent value after years and years of sacrifice. And then- she gets hit in the crotch or takes a pie in the face to still make this a comedy narrative, right? IS THAT WHAT YOU WANT? WELL TOO BAD SAD DIVORCEE STORY IS TODAY’S NARRATIVE.

One thought on “Avery Recolte Sauvage, Oscar Wilde Ale, It is Tart; but Sassier”