Behemoth is one of my least favorite Final Fantasy monsters. Such an asshole.

Here, enjoy some Zozo Behemoth music while you read this:

A: The appearance looks like a malty double ipa with a faint gold but notes of deep honey. There’s some wispy lacing and hydrophilic foaminess, and, like a Lewis Black set, it burns itself out pretty quickly and mellows. 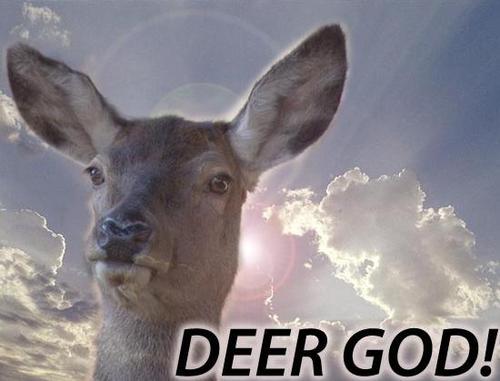 Deer god this has a lot of hops for a barleywine, as true today as when it was written.

S: The smell is that of a malty east coast IPA, oh how they love those balanced profiles. This seems like a quintessential American Barleywine, which is basically to say that it smells like a “triple” IPA. I know that category is still in vogue but that is basically what is going on here. There’s a huge sweetness and honey backing to the nose with a really mild vanilla but seriously, it’s citrus hops through and through, C-word hops: Chinook, Cascade, Cetc.

T: The taste has a sweet malty beginning like an unglazed cinnamon roll that quickly turns bitter and rolls into conifer Christmas tree sale extravaganza. The label promised “caramel malt notes” which admittedly are accounted for, but that’s like saying that a car has a powerful v8 engine and fail to mention that it is connected to a motorhome. I am not saying this is a bad beer, but it just has too much emotional baggage to be worth dealing with its massive malty rack. You weigh your options. 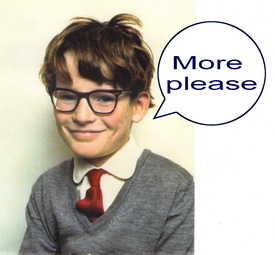 Not sure if above image is relevant.

M: The mouthfeel is sticky and sweet that maintains that same clinginess analogy from the last section, but this time it imparts a lasting sticky pine sap taste along the gumline that reminds me of when I would taste my hands after climbing trees. Whatever, you had a childhood once too, stop looking at me like I’m some deviant tree taster.

D: I guess this could range from “yeah fucking right” to “wow, that’s 10.5% abv? I will have another.” I guess it all comes down to how little you care for your liver or seeing the sun rise. If you want to see those majestic ruby pillars caress the sky and coax a new day of illumination, then stick to lagers, this will drill you like a BP exec. Except this beer won’t apologize. Overall I would say it is unbalanced, hoppy, aggressive and might get better with age, just like BUCKY O’ HARE (first Bucky O’ Hare site reference.)

This beer is ambitious but just a bit off the mark.

Narrative: Behe Mot was just an archaic monster trying to adapt to a changing world of sin. He rented a modest condo in Ithaca to embrace his bulging grotesque frame, and draped himself in clothes from Charlotte Rousse so no one would think twice. The truth was that terrorizing the vices out of people was a whole different game since the Book of Job. It was the pulpit of irony that Behe Mot was originally created as a scourge for questioning God because, as he stood in line for the Cinnabon, he himself questioned the existence of a God. The extra dollar for nuts and frosting seems hateful and punitive in a way the Hebrews never envisioned. For the mountains bear food for him, and all the beasts of the field play there, but no one is down to fuck old Behe Mot. At least leviathan would land some of that sweet sea tang, poor Mr. Mot had a life of fatal obscurity, for only God could release him from the hell that was an upstate New York food court.