FINALLY. After an entire year of searching, countless internet posts, unsolicited mail sent to people all over the place, and Craigslist Casual Sour Encounters that went awry: I finally tried Cantillon Blabaer. This beer is rated #9 on the top 100 beers of all time and it is 2 scissoring bitches to land. This beer is made in cooperation with Jeppe from Olbuttikken in Copenhagen. Jeppe provides the blueberries for the beer,and it is brewed at Cantillon and then shipped back to Copenhagen and only sold at Olbutikken. There are only approximately 400 bottles sold each year, really fucking far away. That shit cray.

2009 vintage 750 ml with berries firing on all cylinders, tasting like escort gumline and Wild Grape Squeezits. THE WHITEST OF WALES.

This beer has a perfect 100 score on Beeradvocate and is one of the most sought after beers in the world. Raters gonna rate.

A: This has a murky deep ruby frothiness with a magenta head and deep plum hues. The lacing is minimal and the entire beer crackles with this acidic liveliness and it reminds me of that pit of acid that the Joker got pushed into in Batman, and it reminds me that I will probably never get to try this again. Just a bunch of Blabaerless nights listening to Jason Mraz and watching ABC Family. 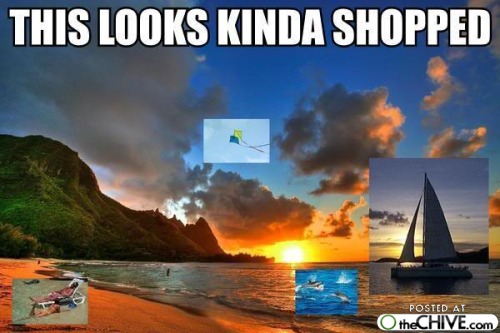 With Cantillon you always think they pulled an adjunct jackmove, but no shooops here. All bugs, berries, and bitches.

S: The smell is largely acidic, acetyl, wet grass, morning rain, damp laundry, and really ripe boysenberries. I dont get the archetypical blueberry smell here but, not a single fuck could be located for comment.

T: The taste is fantastically tart and complex. At the outset there is a dry acrimonious funk that sets a nice straw and musky oeuvre that transitions into a boysenberry, tart blackberry, and really hard strawberry, the kind that pucker your face like a gushers commercial. I enjoy the smell more than the taste and it seems almost like Lou Pepe Geuze wearing a thin disguise, but the berries are a chill ass addition to what is already an incredible sour. 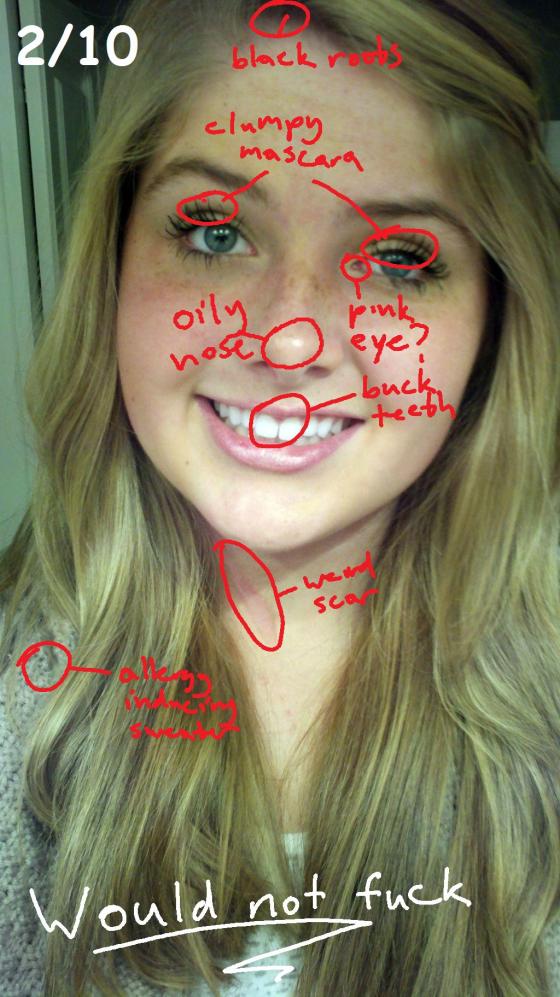 I tend to be overly critical with my beer reviews, but with a beer this flawless, reviews get all hard and shit.

M: This scorches and dries in that way that only Cantillon can. It would be tough to take down more than 12oz of this, but the depth of the taste is fulfilling and I enjoy how the fruits opened up as the beer warmed, LIKE YOUR MOM DOES WHEN SHE IS A LAMBIC. Sick burn.

When you're expecting the best treat in the world, you're always setting yourself up for disappointment. Why you feelings.

Narrative: The bed and breakfast was a quaint cottage in rural Montana, which is essentially, redundant. The fields of lavender were verdant and moist with the tears of angels. It was the perfect place for Charles Montague to settle down and work on that UPN pilot he had been harshly instructed to complete. The premise of a family of produce canners that hit it big in the blueberry jam business seemed a bit thin, but Charles needed to air it out and hit the fields, see the shit firsthand. “Chalres, rook ova hai, broobaree brushes!” Ed Lu was the caretaker of the Bed and Breakfast and he spoke with a borderline offensive dialect that was entirely fabricated to make white people feel at home. “Yes Ed, thank you, stop, stop trying to put a blueberry in my mouth.” The pushed his hands into the bushes and communed with the tart fruit. He took a deep breath and simply couldn’t think of anything but Moesha re-runs. “DAMNIT CHARLES THIS IS THE BIGGEST THING YOU’VE EVER TACKLED, focus, or they will know if you phoned it in.” Suddenly Ed slid a yellow memo pad across the wet grass to Charles. “MY GOD, ED-” Ed Lu nodded with his offensive high ponytail and winked emphasizing “BROOBREEREES.” Charles knew that it was unorthodox to make an entire 13 episode arch based upon a reimagining of Blueberries for Sal but, THE NETWORK COULD FUCK ITSELF, this was his personal victory and it was his magnum opus.

2 thoughts on “Cantillon Blabaer. After An Entire Year of Searching, I Finally Land My White Whale”