Toot toot, here comes the hype train. This beer was matured 9 & 21 months in bourbon barrels, there were 40 cases produced, released at the pub every other year, most recently November 2011. You can TASTE THE RARE. Tastes like Fedex bills.

This beer originally came in a fancy box, wrapped in fancy paper, in a..blank bottle? It's like a girl who wears Marciano but has no work done. Mislabeled.

A: This doesn’t have a heavy oppressive look to it, a nice shiny wateriness similar to czar jack and where that 15% abv is hiding, I have no clue. There’s mild bubbles with a bit of 1/2″ lacing. The appearance is pretty tame and could be mistaken for a single stout, if you want to write on your friend’s face later. This beer has purpose. UNLESS IT IS JUST MY IMAGINATION.

At first, no one in Oregon would trade me this beer and I was all like-

S: This smells like the inside of a See’s candy factory, or what I imagine the inside of an Econoline van if I were 9 and blindfolded. There’s a huge fudge, brownie batter, just Charleston Chew, sticky gooey taffy, and a mild hint of bourbon. I IMAGINED that there would be a huge heat on this but, IT WAS JUST MY IMAGINATION.

T: There is a great chocolate initial taste that presents a sticky bake sale presence and you know it was the ultra hot soccer mom with no responsibilities that made it. The skillset is distinctively domestic. There’s a nutty almond middle to this and a light warming bourbon sensation at the end. I THOUGHT IT WOULD TASTE LIKE BOURBON BARREL PLEAD THE 5th BUT-, ok you get the bit? Alright. Moving on. IMAGINE PUNS. 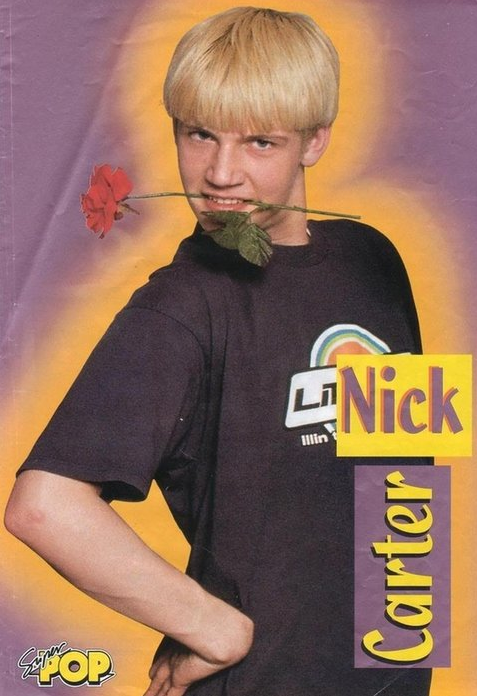 Sometimes you get a bourbon barrel stout that is all sassy and silly, this is not the case, turn the above picture into an angry Samoan man who runs the yard with a substantial shank.

M: The mouthfeel is just light enough and doesn’t boss my palate around. It sticks just a bit, washes away with a bit more tenacity than Czar Jack and Stone IRS, but it doesn’t set up a homestead like Abyss or Black Tuesday, it handles it business like Juvenile and gets the fuck out of the game. You get your chocolate and bourbon, like that foul temptress barista, and then you’re on to drive a City Bus for a living, man shit.

D: This is scary drinkable and looks down its nose at Dark Lord and wags a knowing finger at my other favorite heavy hitter, Martes Negro. But then again, how drinkable is a beer that they made like 550 bottles of? OH I AM SORRY CAPTAIN MONEYBAGS. Enjoy your Block 15 hoard.

You think 15% is just a number, and then the colony drop happens after you kill 12 oz.

Narrative: Walter Percoletti crafted his homestead lovingly and dug his irrigation trenches deep. Some onlookers told him that the Salinas Valley was no place for cocoa beans and a whiskey distillery. “Kate! Turn that Usher CD down and get over here to the primary ditch!” The bitter beans stained the soil and soul a deep chocolate brown. The hardpan arose only 3 feet down and below that, God knows it could have been meteorite, the entire Salinas valley held a bed of carbon and sea sediment. The grain for the whiskey in the deep harsh central California summers were not faring any better. “Papa! Come quick! One of them stills done boiled over, Cotton Eye boiled a deep chocolate solution in the sour mash and done ruined the entire whiskey batch. The entire plume smelled of fudge and child rapists, drawing all of the children and local towns people to gaze at the billowing whiskey clouds. Cannery Row never felt the same with a malaise of deep bourbon and espresso raining down upon their GEORGE LENNY BLACK PEARL DUSTBOWL META TAG OVERLOAD.

One thought on “Block 15 Imagine, I can’t IMAGINE a better stou-”