I found this in “unfinished drafts” from 2012.  You can drink in this classic review from over six years ago, aint shit changed but my limp:

Oh wow. A top 100 beer that pretty much everyone and their step-grandmother has had. Nothing interesting to say about this old german hag right? FUCKING WRONG.

I say things all day long and use all the words until you cant see nothing left for the meaning has.

A: It looks like a Dr. Pepper 10, not in the graces that it is somehow not for women, but in the manner in which it pours. German beers always have this hard water discountenance that exhibits a graceful clinging and their lacing is unparalelled. Do I need to remind you of the Andescher Dunkel review? No, let’s not go there. But regardless it has a nice pretty watery nature that just lends itself to expansive frothy bubbles that cling and lace the glass demonstratively. 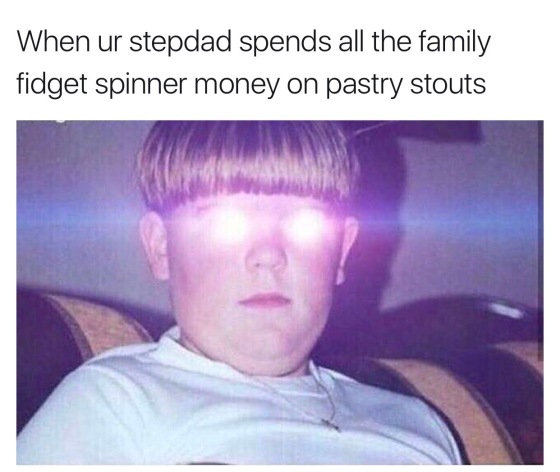 S: You get a bit of cinnamon, cardamon, brown sugar, and tree bark. Also, in a weird way it smells like pennies when the bubbles be all popping. It is not a bad thing, it just reminds me of the coinstar machine, but in a sexy way. It has a pretty legitimate stone quality to the water that lets you know that what it lacks in malty base, it will make up for in lip smacking water recipe. AND IT FUCKING DOES.

T: Ok so at the outset you are like, alright, cola, nice almond, ok what’s that? Oh a belgian sweetness- WAIT HOLY FUCK and a deep turbinado sugar shows up all Belgian and decadent, not giving a single fuck. He’s a nice enough guy, but he spends so much time lounging around your house and palate.

M: This is clean and reminds of a cross between a dunkel and barleywine, if anyone has ever done that? Who knows anything is possible.

O: This is a very solid beer and reminiscent of older times, when things were simpler, beers were cleaner and not as chaotic as the beer scene now. I just wish new breweries would embrace and revitalize this style instead of nonstop IPAs pounding my hoppy perineum.

[it appears the narrative was incomplete for this one and that’s why it was never posted, oh well.]