Ok with all these weird ass beers, I need to hit my roots and add some staple beers to the old wheelhouse. You know ones you can actually go out and buy.N00b sh14. 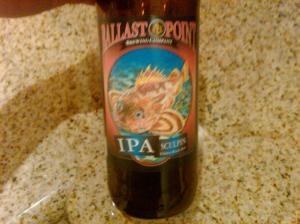 Back when I started this blog, beer picture taking was in its infancy. Precious.

A: This pours with much pageantry, small bubbles, foam cascading like a 1930’s musical and not a single atonal note audible. It has a deep orange character that initially you expect a DIPA, then Sculpin gets all hood and shows you how single IPAs roll. You look deep into the swirling tiny bubbles and moderate lacing, you look back at the receipt reading $5.99; did you just discover the Marvin Gardens of beer? Yes; yes you just did. It has nice lacing and foam, at this price you can sling them against the wall and test all kinds of nonsense. 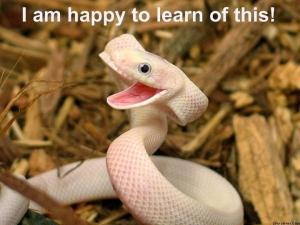 S: There’s a pronounce grapefruit and this beer, fresh, is the king of citrus notes. I cannot say enough good things about this beer when it is extremely fresh and it swings its deep drying citrus ague all over the place. Oh I am sorry, not a fan of drying deep juice and tart acidity? Well best move on, back to the east coast CAPTAIN BALANCE.

T: Speaking of Captain Balance, aside from the fact that, he’s our hero, gonna take IPAs down to zero; he is not present here. Here we have a beer that from the get go imparts a huge floral note, then cloisters back into juicy citrus notes and then- that’s it. You wait for more repeated blows to the head and chest but it subsides, like a cool tropical storm. Then you want more. 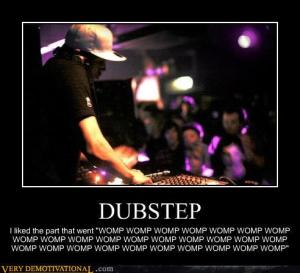 What this beer lacks in variety, it makes up for in intensity and relentlessly ignorant fans.

M: This rolls in like a low tide, nice maltiness at first that expands, releases its botanical droppings, then retreats. You aren’t left sitting around what happened, more likely you are considering how and when someone drank your 3 bombers of Sculpin. The next section of this coping phase is determining who left a pizza pocket in the microwave and determining where your pants are. We have all been there.

D: Oh, wait a second, let me hand a syllabus to captain obvious who showed up late. WHOSE CREDENTIALS I SERIOUSLY DOUBT. Well, captain obvious, this is a drinkable beer. The scary part is that this beer is like the Chinese military in that it is exceptionally capable and numerous beyond belief. This beer is everywhere and sought after universally. I don’t know what else to say about this beyond that it is the best SINGLE IPA, that I have ever had. Some may argue its ABV and OG and PLATOS place it in the DIPA range but, those people are all home brewers/virgins, so we will relegate them to iCarly and continue to review beers like adults do. 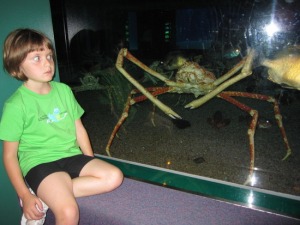 This beer is scary drinkable. MONSTER FROM THE OCEAN.

Narrative: The fish appeared slowly at first. They were reported within the streams of Michigan, then amongst the river beds within southern Kentucky. Soon all were pulling record “catches” and consuming huge game accordingly. What they did not know that the time was that the evolution of the punnet square had out evolved even gregor mendel himself. Put simply, this breed of fish had learned to feed on wild hop beds in the beds of nearly any algae, and offer itself up to sacrifice. The intense neurotoxins within the hypothalamus of the fish made the consumer feel as though they had done something exceptional. The fishing increased, as did the intense hop concentration. “I write to you now from a concentrated bunker in Utah, one of the only territories protected from hops, but, I smell the amazing grapefruit hops, maybe just a single bi-” AUDIO L0G DISC0nTINUED, ver 2.34t5